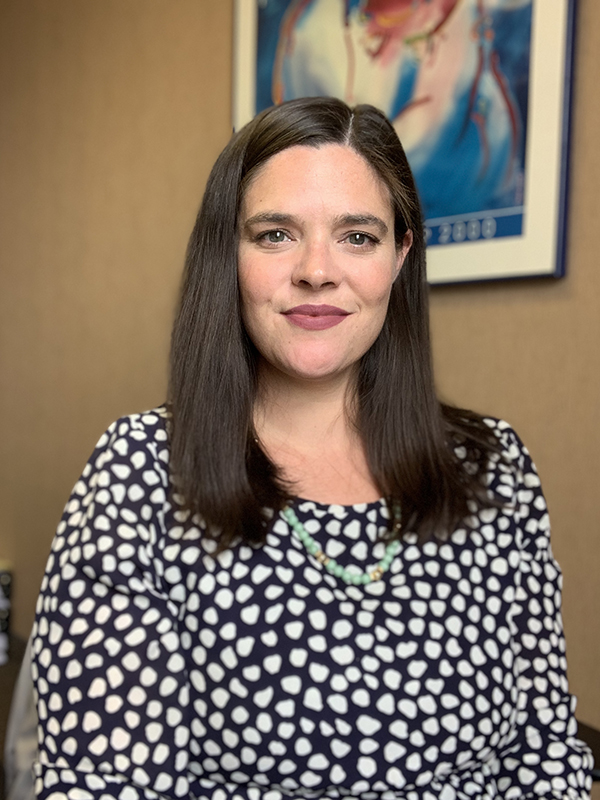 Kara Eyre is the President of the Board of Lawyers for Learning. Kara joined LFL as a tutor in 2013 and her favorite thing about LFL is getting to know the students and faculty at School 18. Kara is an Associate Attorney at Gibson, McAskill & Crosby, LLP in Buffalo, New York. When she is not working, Kara enjoys spending time at home with her husband and three children. 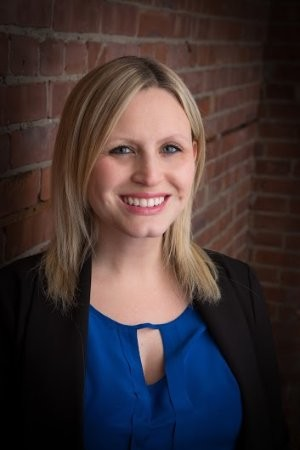 Rochelle Lawless serves as Vice President on the Lawyers for Learning Board. She began tutoring with the program in 2007 while still a law student at UB and has remained active in the organization ever since. She is an Associate Attorney at the law firm of Gibson, McAskill & Crosby, LLP in Buffalo, New York where she practices in the areas of personal injury and civil litigation defense. 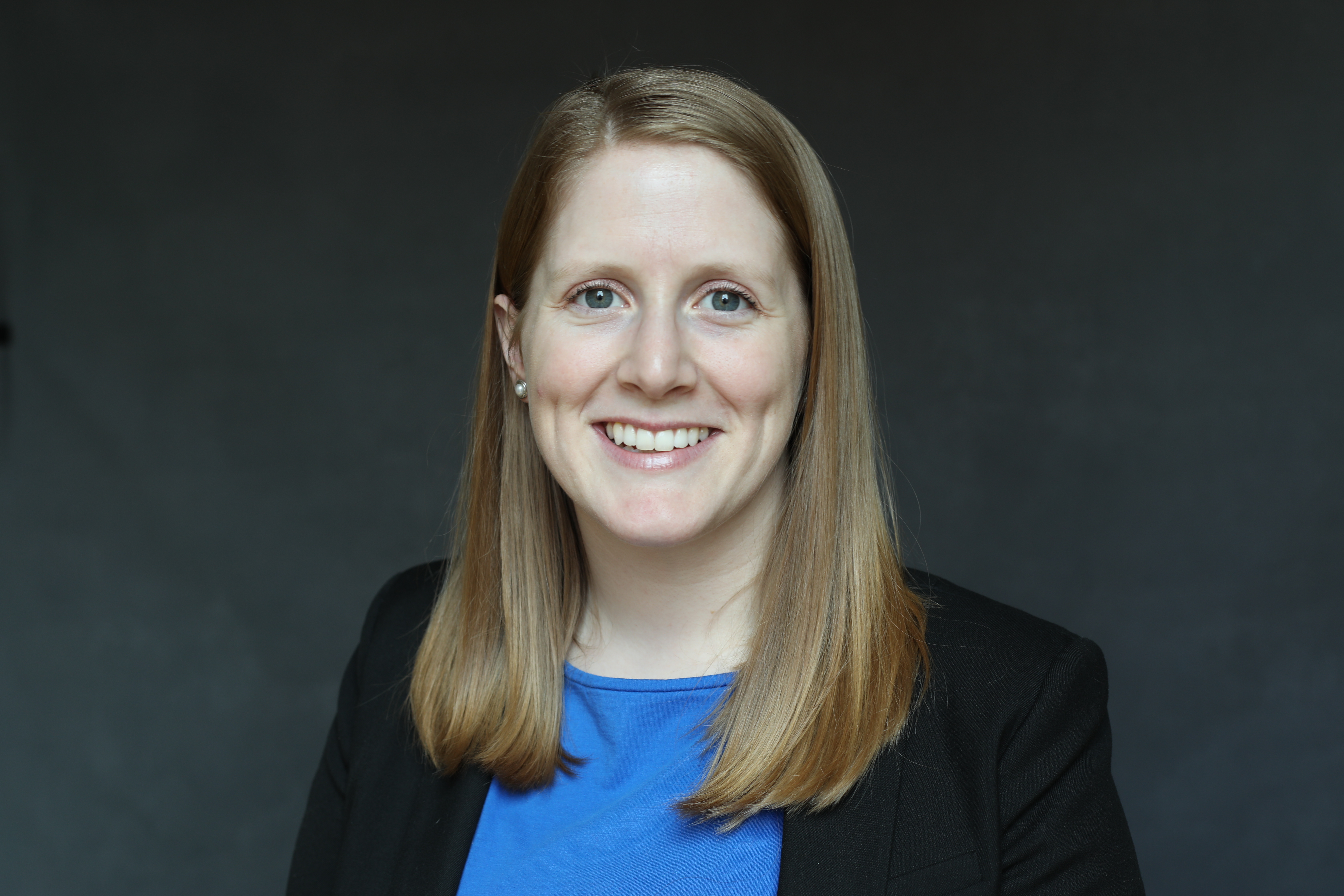 Ashlyn Capote serves as Secretary of the Board of Directors. She has been a Board member since 2014 and previously coordinated the Board’s tutoring efforts at School 18 for several years. She is an Associate Attorney at Goldberg Segalla, LLP, where she advises insurers on complex coverage matters and handles insurance coverage litigation throughout New York State. 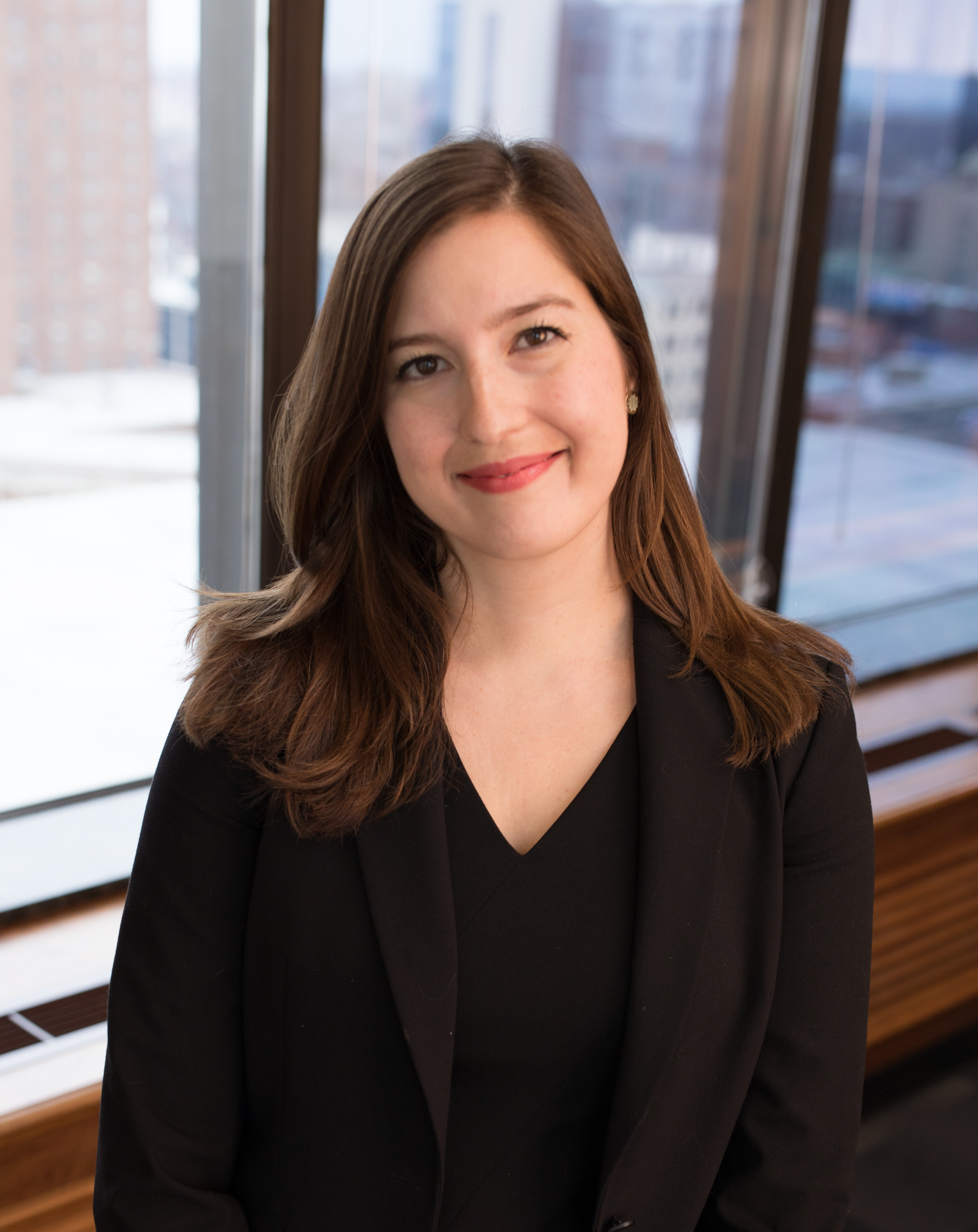 Sarah Duval is a Supervising Attorney at the Center for Elder Law and Justice. Sarah began tutoring with Lawyers for Learning as a law student in 2009. She joined the board in 2016 and currently serves as Tutor Coordinator. 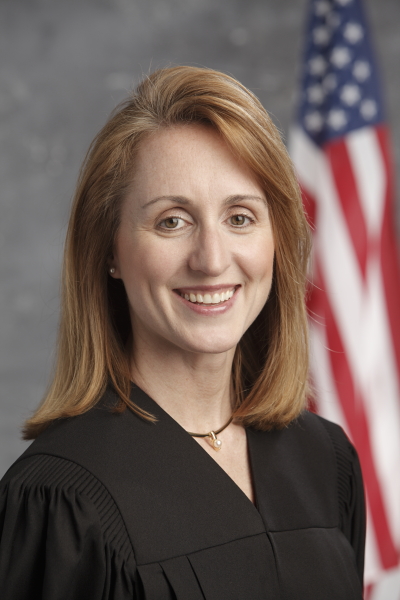 Judge Susan M. Eagan is currently an Erie County Court Judge, having previously served as a Buffalo City Court Judge since 2011. She has been involved in Lawyers for Learning since its inception in 1999, serving as a co-founder, Past President, tutor and continually as a Board member. She is grateful for the legal community’s continuing commitment to the program and proud of the impact it has had in the lives of students at Buffalo Public School 18.

Ms. Jaehn is an Associate Attorney at the law firm of Gibson McAsKill & Crosby, LLP where she practices medical and hospital malpractice defense. Outside of work, Ms. Jaehn enjoys spending time with her family and volunteering and giving back to her community. In addition to Lawyers for Learning, Ms. Jaehn also volunteers with the Volunteer Lawyers Project at Attorney of the Morning and the Say Yes! Clinics in the City of Buffalo. 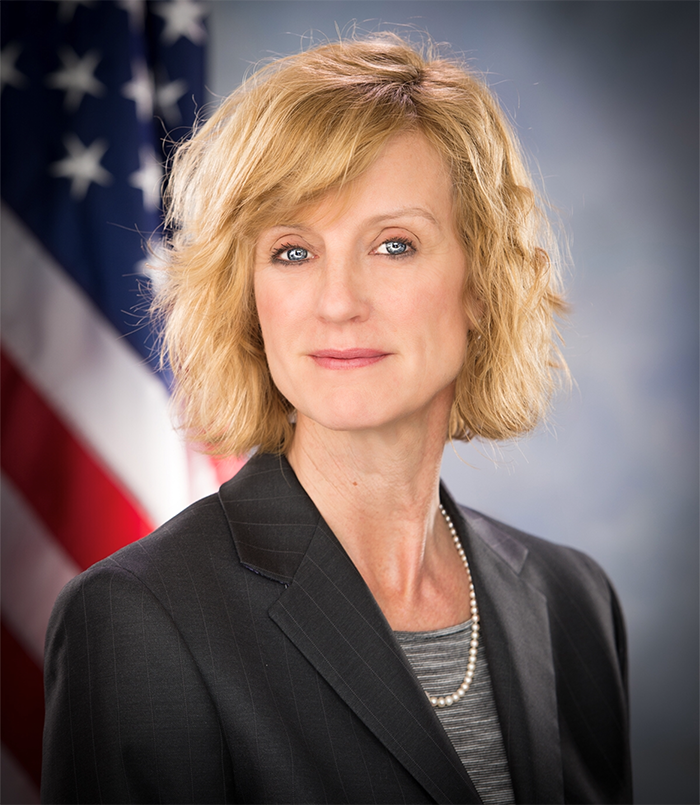 Judge Maxwell Barnes is currently in her first term as an Erie County Court Judge, presiding primarily over felony criminal matters. She has had a legal career spanning three decades. She and her husband are proud parents of 5 adult children. Believing in the power of education as the great equalizer, she is proud to serve on the Lawyers for Learning Board. 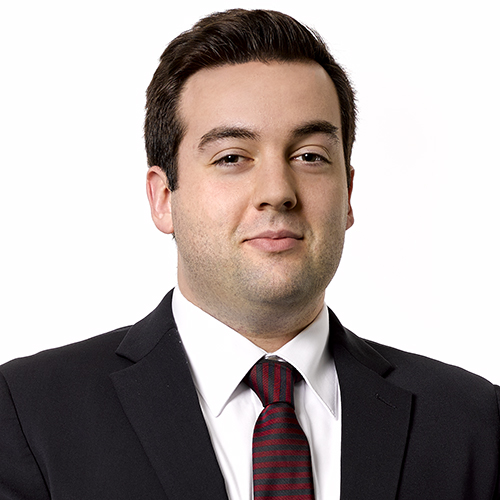 Mr. Novak is an attorney at Lipsitz, Green, Scime & Cambria, LLP. He has been a dedicated Lawyers for Learning Board Member since 2016. 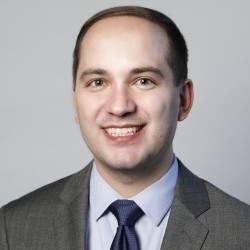 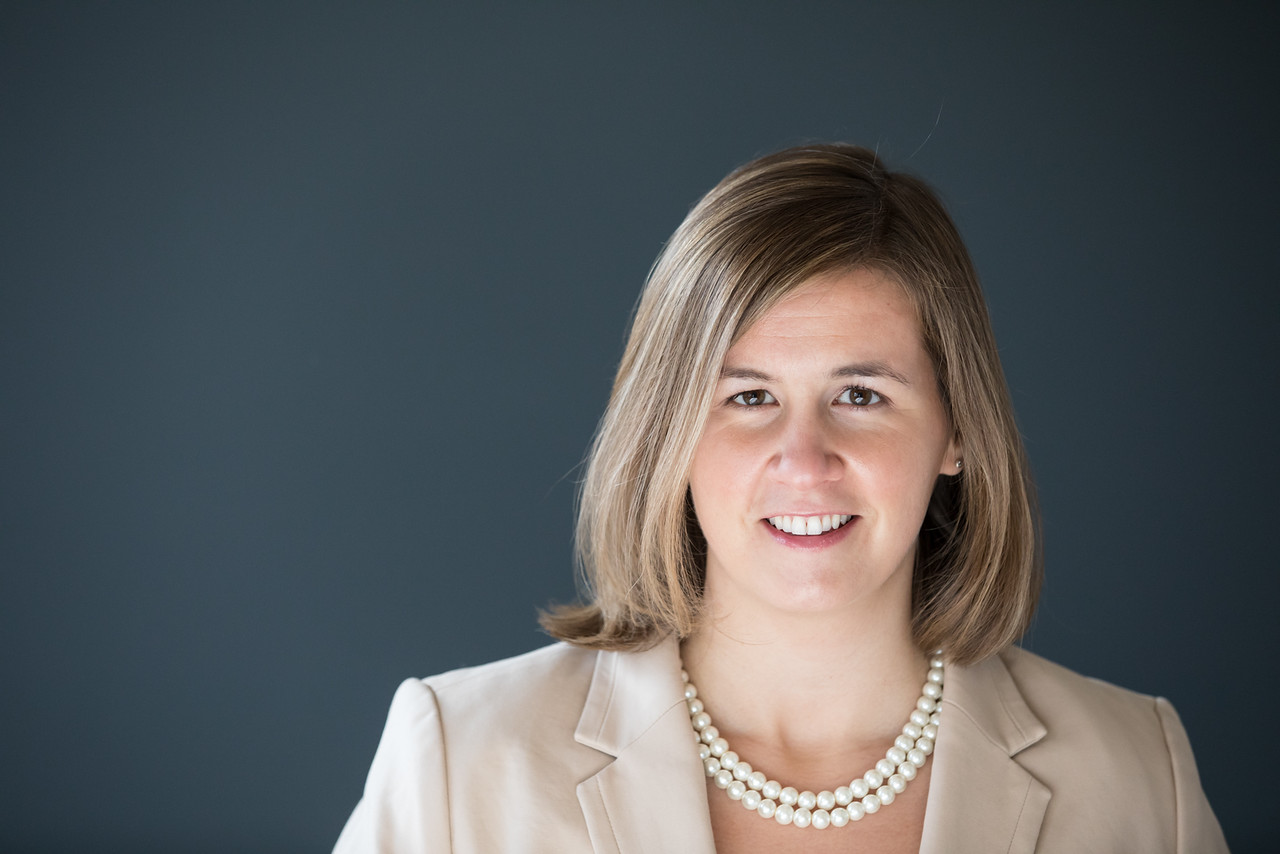 Michelle M. Schwach is the Confidential Law Clerk to Hon. Mary G. Carney in Erie County Family Court. Prior to this, she was in private practice, concentrating in matrimonial and family law. Although this is Michelle’s first year serving on the board, she has been an LFL tutor in the past and has a great appreciation for the work in service to support the students of School 18. Outside the office, Michelle enjoys yoga and playing outside with her son and husband. 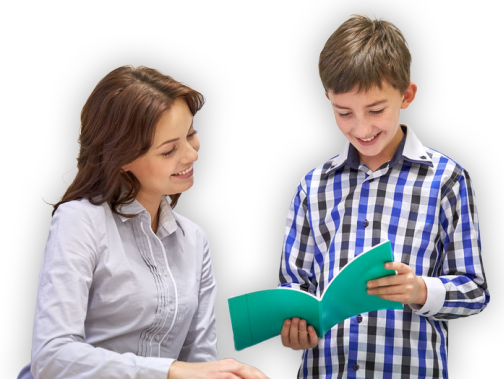